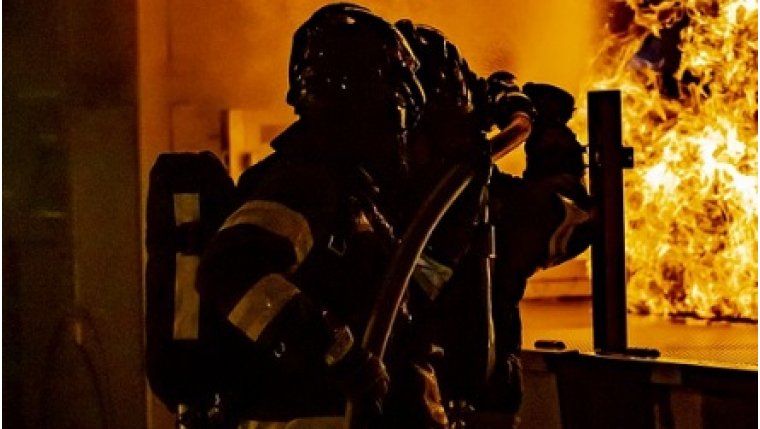 WINNIPEG - There was a third floor apartment fire in an 18 storey building in Winnipeg on Sunday.

Crews were called to Corydon Avenue just before 11 a.m. and they were able to put the flames out in about half an hour.

Fire damage was limited to one suite but others were damaged by smoke and water.

No one was hurt but one cat died in the blaze.