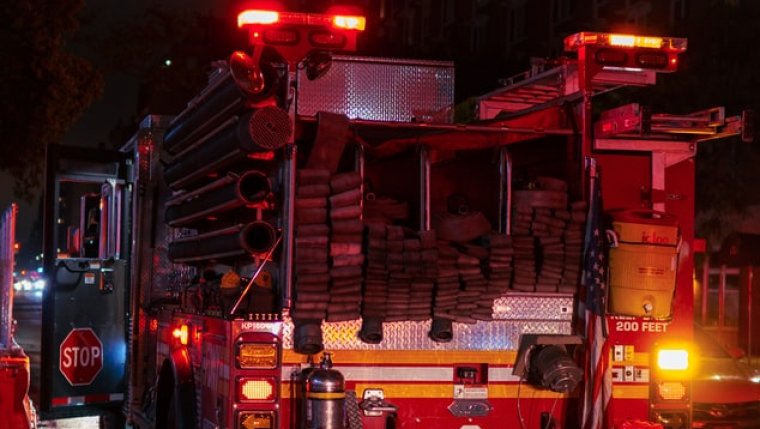 All three were deliberately set inside the Walmarts on Empress, Regent and McPhillips.

The Major Crimes Unit is investigating. There's been speculation on social media that the fires might be connected to the company's recent policy requiring customers to wear face masks but cops say that doesn't appear to be the case.

The blazes weren't major. They all happened between six and nine o'clock. No one was hurt. No suspects yet.