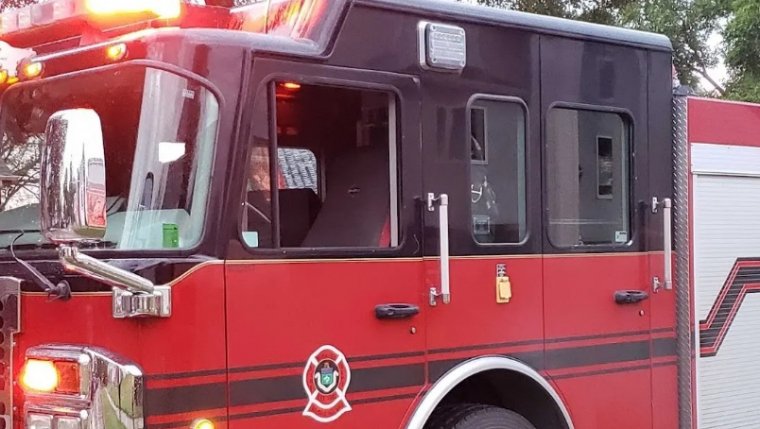 WINNIPEG - An early morning fire at a vacant two storey apartment building in Winnipeg is under investigation.

Crews were called to the blaze just before 2:30 a.m. on Saturday in the 100 block of Mayfair Avenue.

It took over an hour to bring the flames under control.

No one was hurt and there's no damage estimate yet but the building which has been the scene of multiple fires in the past is a complete loss. 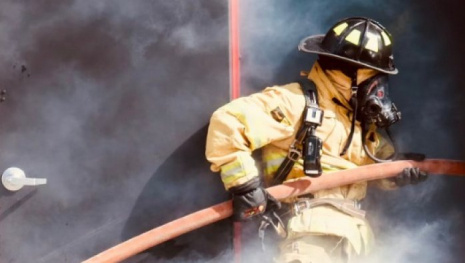 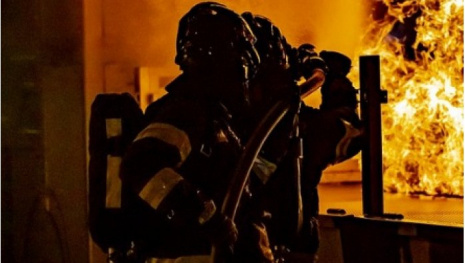