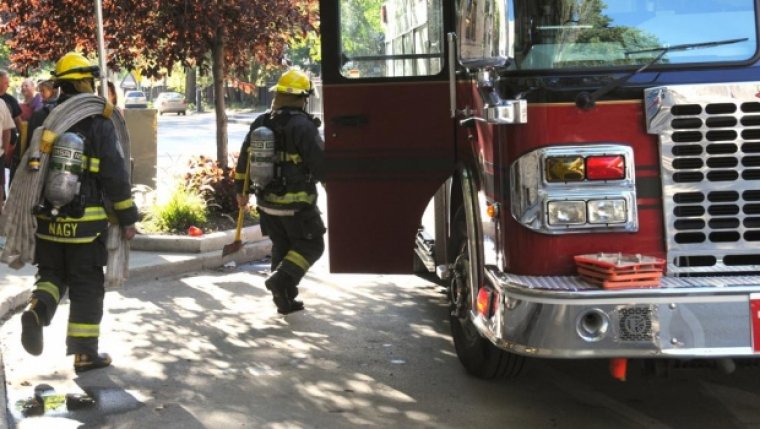 UPDATE - Winnipeg Fire officials have released the ages of the two individuals hurt in the fire from the story below.

Officials say they responded to a fire in a two-storey home on Prince Edward Street around 2:15AM. Upon arrival, crews found the home engulfed in fire, with significant flames and smoke on all levels. A defensive attack was launched as it was unsafe for crews to enter the home.

Two occupants of the home had self-evacuated prior to crews’ arrival. One was taken to hospital in critical condition, the other in unstable condition. Two others, now confirmed by Winnipeg Fire Officials, died. No further detail was provided on the cause of death.

The fire will be under investigation and no damage estimates are available at this time.