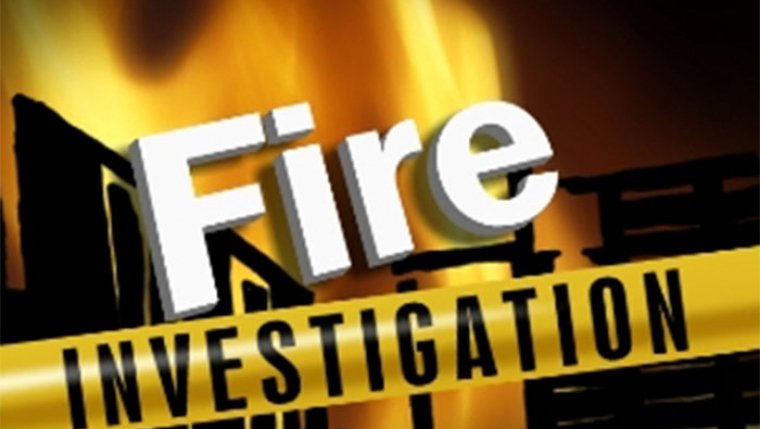 Fire crews responded to the blaze at around 1:36 A. M. and found flames coming from the back of the one story home. The fire also extended to the one and a half storey home next door which was vacant.

The fire was declared under control a half hour later, however both structures were significantly damaged. No injuries were reported. .

The cause of the fire is under investigation. No damage estimates are available at this time.