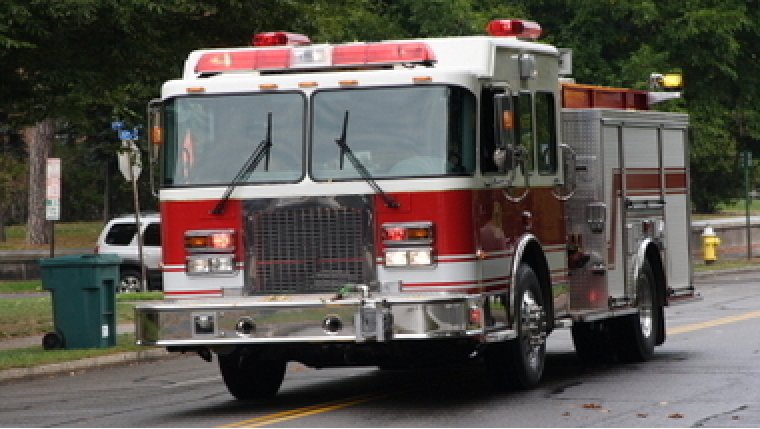 WINNIPEG - Fire crews responded to an early morning blaze in a semi truck and trailer in the 100 block of Oak Point Highway.

Crews arrived on the scene just after 4:00 A.M. where they encountered smoke and flames coming from the vehicle. They launched an offensive attack, declaring the fire under control at 4:27 a.m.

No injuries were reported. The cause of the fire is under investigation. No damage estimates are available at this time.