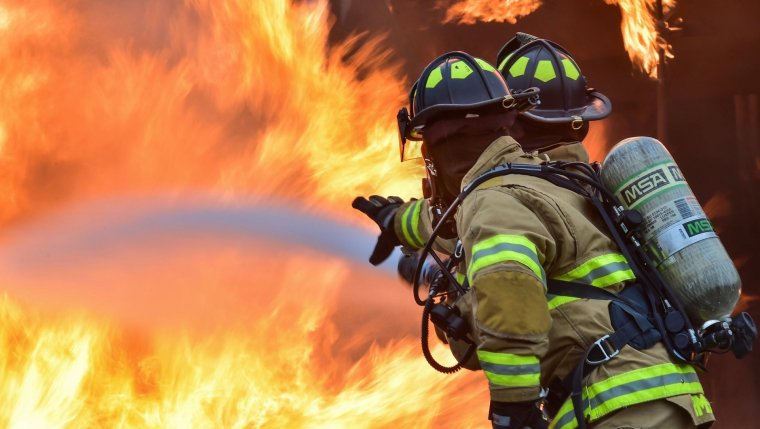 Two people were taken to hospital early this morning after a four storey apartment block caught fire in the first block of Sargent Avenue. One was is critical condition, the other was stable. Ladder crews also rescued another person from a third floor window. Two Winnipeg Transit buses were brought in to shelter residents who won't be able to return to their suites. Several cats were saved including one that required oxygen. The cause of the blaze is under investigation and there's no damage estimate yet.