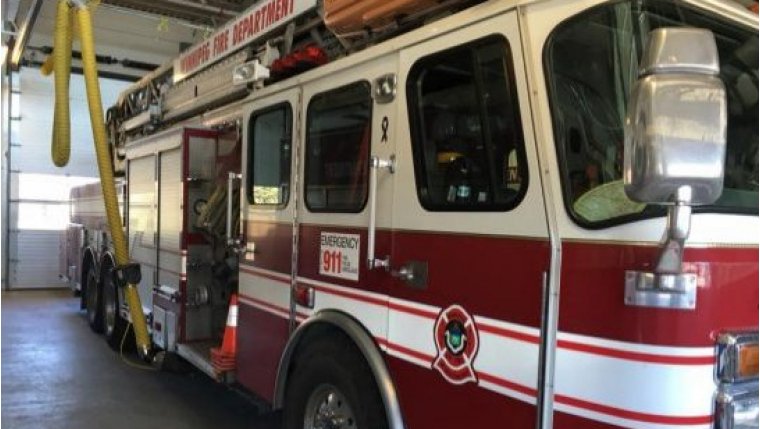 WINNIPEG - The Winnipeg Police Major Crimes Unit are asking for public assistance regarding the fire that took place on Manitoba Avenue on January 4, 2019.

The fire severely damaged three homes and the estimated cost is estimated at $580,000. Two families have been displaced as a result of the fire.

Investigators are asking the public for their assistance with identifying a suspicious person observed by witnesses in the area. The male is described as Indigenous in appearance and was wearing a black baseball cap, with a white hoodie underneath a black jacket.