Fires Caused $100,000 Plus in Damage - Two Teenagers Charged With Arson 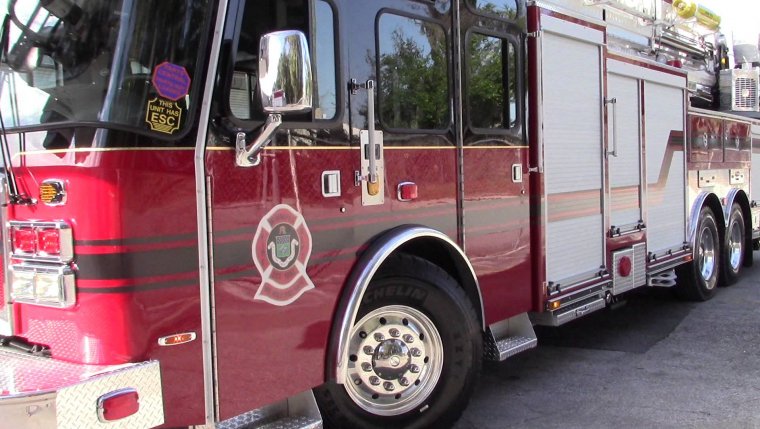 The fire occurred on July 16th of this year around 9:55 in the morning in the 400 block of Selkirk Avenue. The building was a total loss with damages expected to surpass $100,000 and deemed suspicious in nature.

The investigation ended on August 11th with the arrest of Donnovin David John Torresan, an 18-year-old man from Winnipeg, who has been charged with:

On Sunday August 12th, police arrested a second suspect who cannot be named because he is 16-years-old.

Police did say he was in possession of an improvised firing device, commonly known as “zip gun”, that had been made from bicycle parts.

The 16-year-old boy was charged with: