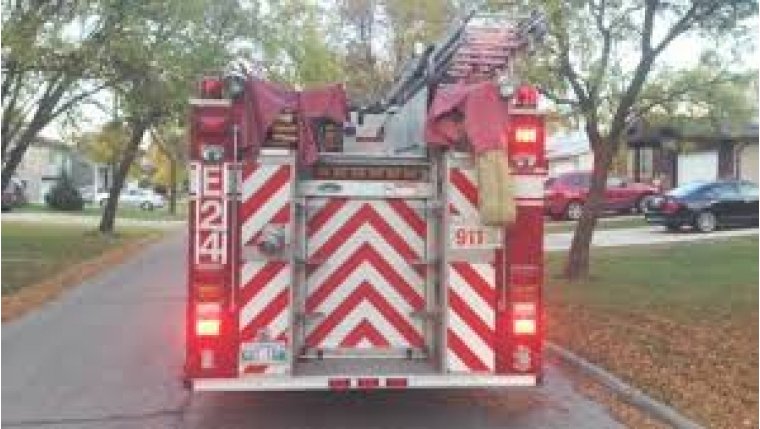 WINNIPEG - Winnipeg Fire Paramedic Services responded to a series of fires last night including a multiple vehicles fire outside of a commercial structure that is under investigation.

WFPS arrived at the Commercial structure on Dufferin Avenue at about 1:18 A.M. to find a number of vehicles on fire. It was quickly contained and there were no injuries.

Then, at 3:01 a.m. WFPS crews responded to reports of a fire in a two-storey converted residential dwelling on William Avenue. Upon arrival on scene, crews found heavy black smoke coming from the front door while occupants self-evacuated. Crews immediately launched an offensive attack and declared the fire under control at 4:10 a.m.

Initial reports indicated that two occupants were unaccounted for and possibly trapped in the structure. Crews completed a search of the building and no additional occupants were found.

The two neighbouring houses were evacuated as precaution. One of the homes suffered minor exterior damage from fire extension which was quickly extinguished.

The cause of the fire is under investigation. No damage estimates are available at this time but the home suffered significant fire, smoke and water damage.

Finally, at 3:25 a.m., the WFPS responded to reports of a garage fire in the rear of the 1000 block of Pritchard Avenue. Once on scene, crews found three garages well-involved in flames. An attack was initiated and the fires were quickly knocked down. No injuries were reported. The cause of the fires is under investigation. No damage estimates are available at this time.