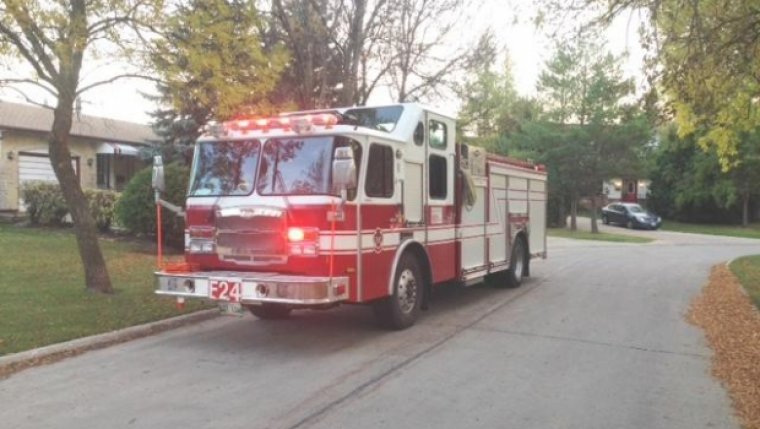 WINNIPEG - A firefighter was injured today in an early morning fire in a commercial building on Henry Avenue.

Crews responded to the blaze just before 6:00 A.M. and found heavy smoke coming from the three-storey building. They launched an offensive attack and the fire was under control at 6:51 A.M.

Crews completed a search of the building and no occupants were found. One firefighter was injured and was assessed by paramedics on scene and then transported to hospital.

The cause of the fire is under investigation. No damage estimates are available at this time.