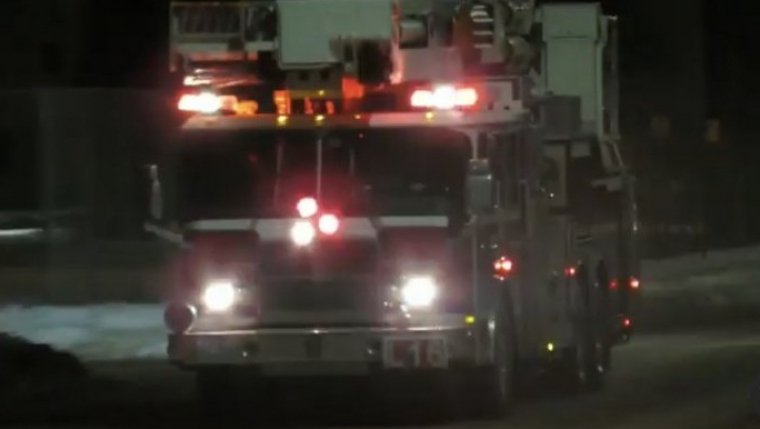 WINNIPEG - Five people were taken to hospital after a Christmas Eve fire.

Flames broke out in a two story home in the 1600 block of Magnus Avenue around 10:30 on Thursday night. Crews needed about an hour to bring the blaze under control.

Four people got out safely on their own but one had to be rescued. That person was taken to hospital in critical condition. The others were stable.