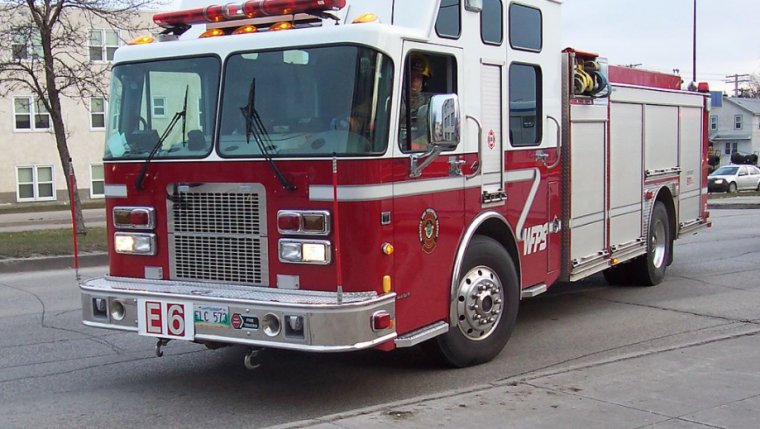 WINNIPEG - The Winnipeg Fire Paramedic Service has been very busy over the last several hours responding to two North End house fires. An empty two-storey house went up in flames this morning just before 2 - and this one had sustained fire damage before, just last month. Police officers in the area spotted the fire on Mountain between Charles and Aikins, which was engulfed in heavy smoke and flames by the time crews arrived. It took three hours to extinguish the flames.

Just six blocks away shortly after 7 p.m. on Monday, for the third time in less than two years, firefighters were dispatched to another familiar two-storey home on Burrows Avenue between Powers and Andrews Streets. The house also appeared to be empty, and no one was injured while crews attacked the flames from the inside. The cause is still being investigated, but the city says the building was damaged by fire back in January of last year, and caught fire yet again just three months ago.

This comes three months after an apartment fire on the same block, and three days after a firefighter was injured tackling a blaze at a home 12 blocks away on Stella.