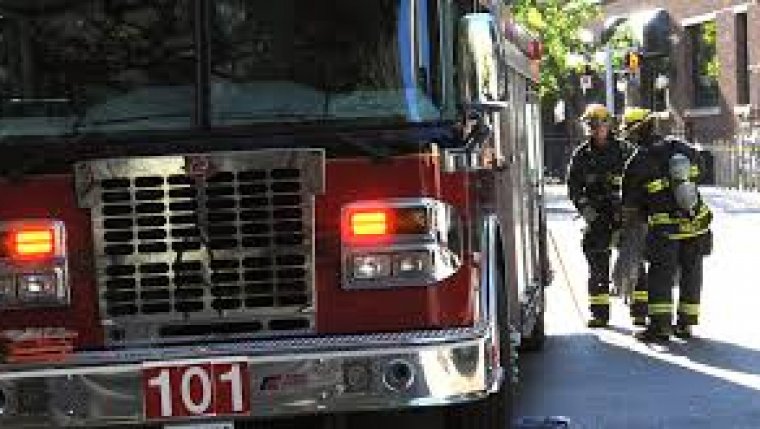 When crews arrived at a 4-storey apartment building in the 700 block of Sterling Lyon Parkway, they encountered heavy smoke in the building. The building’s sprinkler system was working. Firefighters launched an offensive attack, declaring the fire under control at 11:08AM.

Officials said, residents were evacuated and Winnipeg Transit provided a bus as a warming shelter. No injuries were reported. The suite of origin sustained fire and smoke damage, and other parts of the building sustained smoke damage.