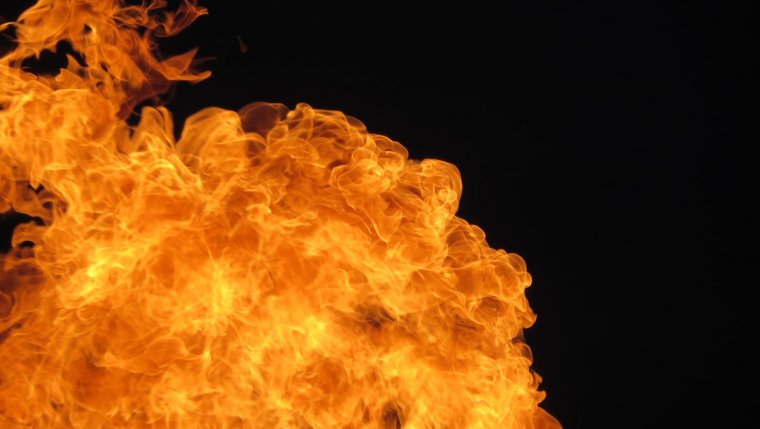 WINNIPEG - Two fires early this morning makes it seven fires in just four days, according to the United Firefighters of Winnipeg.

Crews were called to a vacant house in the 200 block of Pritchard Avenue about two o'clock this morning. No one was hurt. No damage estimate yet. The cause is under investigation.

Then, at around six o'clock, another empty home in the 400 block of Maryland Street caught fire. No injuries, damage total or cause yet.