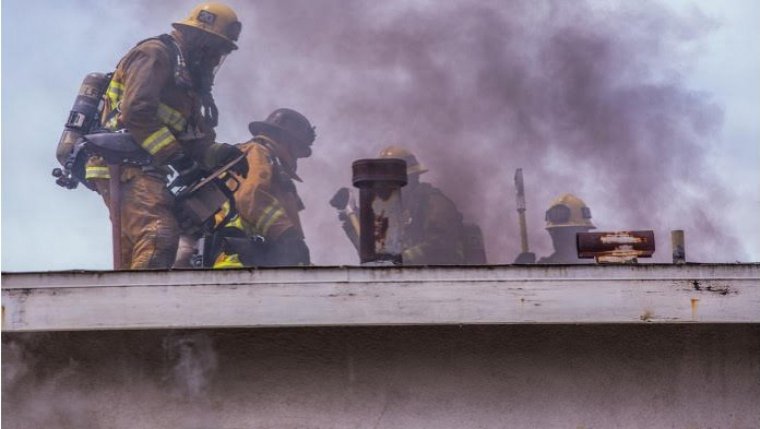 WINNIPEG - Fire crews had a busy Sunday, as they battled three different blazes in 10 hours across Winnipeg.

Just after midnight, a vacant home on Arlington Avenue caught fire. The same house was also the scene of a fire about a year ago.

Then at about 2:30 yesterday morning, a three storey apartment building on De La Seigneurie Boulevard was evacuated when the building's sprinkler system extinguished a kitchen fire.

The third fire happened around 10 a.m. at a commercial building on Gateway Road. It was limited to a small room and only took a few minutes to put out.

No one was hurt in any of the incidents and all of them are under investigation.