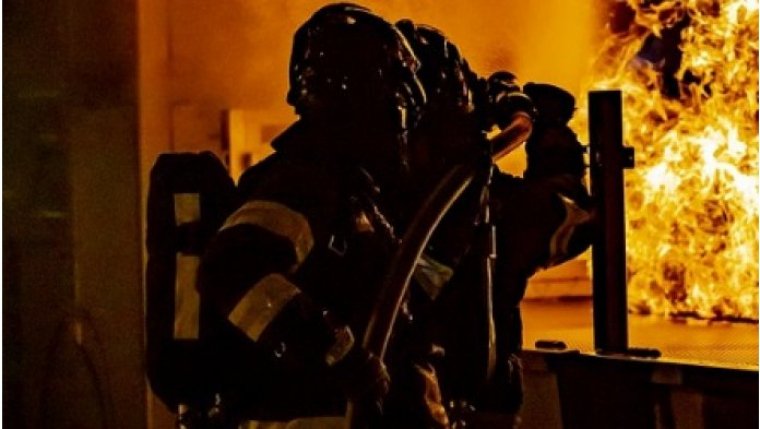 WINNIPEG - Three firefighters were injured in a house fire on Tuesday morning in the 300 block of College Avenue in Winnipeg.

One of them was unstable when transported to hospital, while the other two were taken in stable condition.

The blaze spread to a neighbouring property which was also evacuated. As well, crews cleared a third building as they battled the flames.

There's no damage estimate yet but the home where the fire started is expected to be a total loss.

The cause is under investigation.