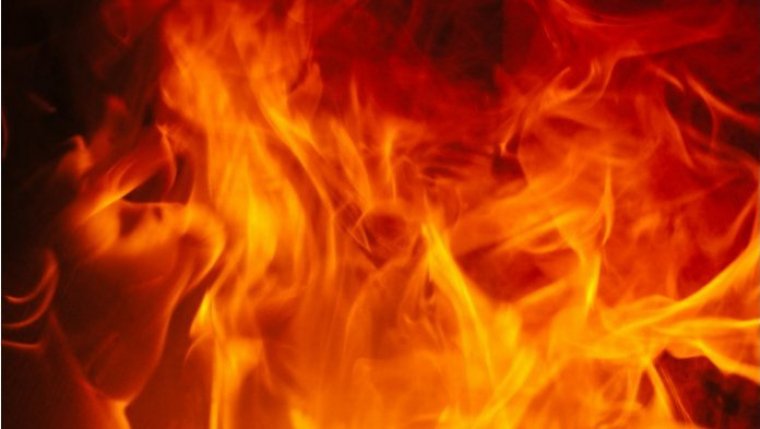 WINNIPEG - Firefighters were busy Friday evening with two blazes in the North End.

Just after 5 o'clock, crews were called to a two storey house on Selkirk near McGregor. The flames were brought under control quickly and no one was hurt.

Then, just after 5:30, the call came in for a commercial building on fire on Stanley near Logan. No injuries there either.

No damage estimates yet and the causes are under investigation.