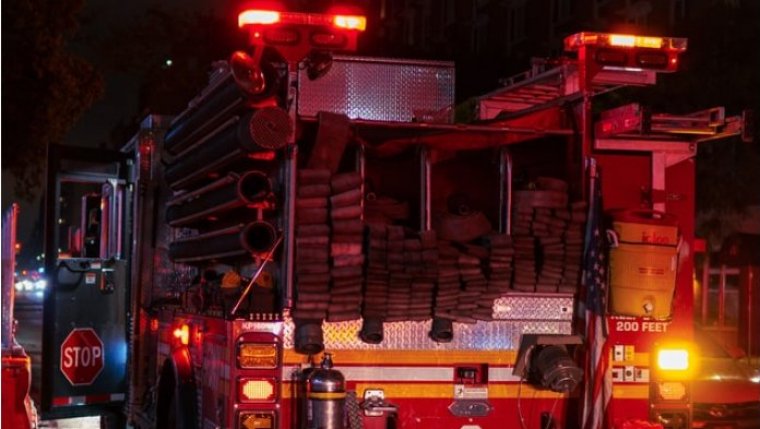 WINNIPEG - The Winnipeg Fire Paramedic Service had a busy start to their week fighting two major fires, one of which impacted nine people.

Crews responded to an early-morning report of a fire at a two-storey home on Redwood Ave between Salter and Andrews Streets. When they arrived, heavy smoke and flames appeared to have already filled the building, but its nine occupants had safely fled by then.

It took more than an hour to get the blaze under control, and the house sustained major smoke, fire, and water damage. The City of Winnipeg says its emergency social services team were on site to help the residents find shelter.

A few hours later, WFPS responded to another fire, this one in a vacant home on Simcoe St. between Portage and Ellice. The causes of the fires are still being investigated.