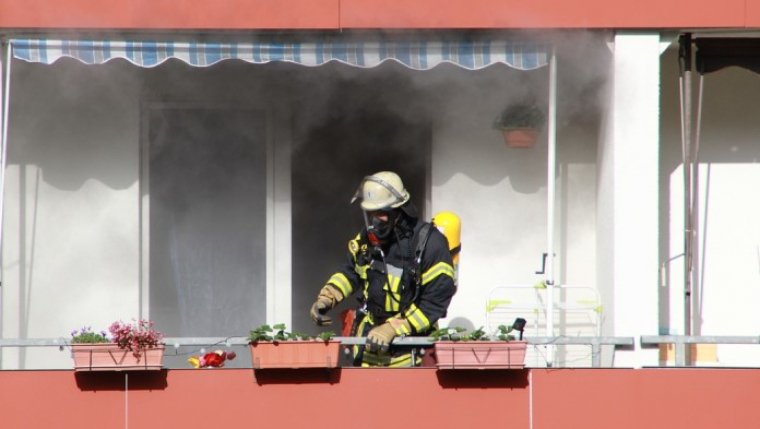 WINNIPEG - A Winnipeg couple is thankful to be alive and is calling their 11-year-old boy a hero after he alerted them to a fire that destroyed their home. Grayson Hunt, who is on the autism spectrum, tends to wake up early — between 5:30 and 6:30 — but one morning routine was especially unusual.

Grayson says when he got out of bed, he sensed something was off: an odd smell. Then he opened his bedroom door and saw a lot of smoke and light coming from downstairs. That’s when he rushed to his parents’ bedroom to wake them up. The family of four escaped through the thick smoke, but in passing the heavy flames, there was no time to bring any possessions with them.

Grayson, who escaped barefoot, was the only person with any injuries, burning his hand on the railing on his way down the stairs. The family says smoke alarms had just been serviced the previous day, and a silent alarm alerted the WFPS, but for some reason, their alarm didn’t make a sound. Bryan says the fire appeared to have started in the kitchen, but the official cause is still being investigated.

The Canadian Red Cross is helping the family, with lodging provided by Canad Inns. The Hunt family is looking for help to launch a fundraiser, but for now donations are being accepted at the Canad Inns at 720 William Ave.