1 Rescued From House Fire In Winnipeg 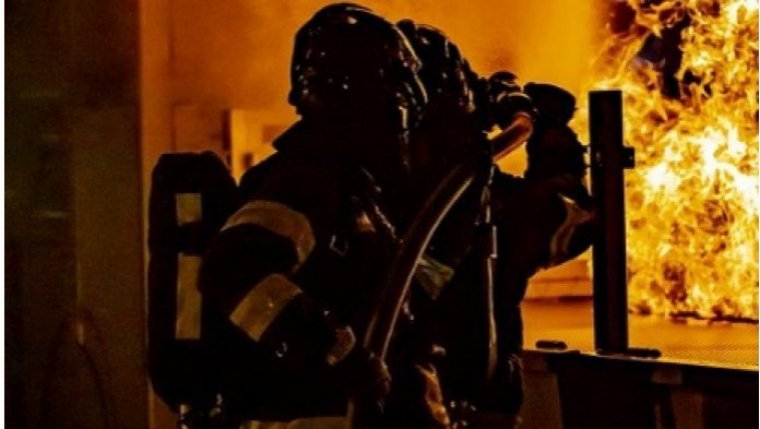 WINNIPEG - Firefighters carried a person to safety from a burning home in Winnipeg on the weekend.

Two people had already escaped the blaze when crews arrived at the scene on Pritchard Avenue early Sunday morning but bystanders reported one person still trapped in the house.

The person was located by firefighters, carried outside to waiting paramedics and then transported to hospital in critical condition.

Investigators say the fire was likely caused by careless smoking. 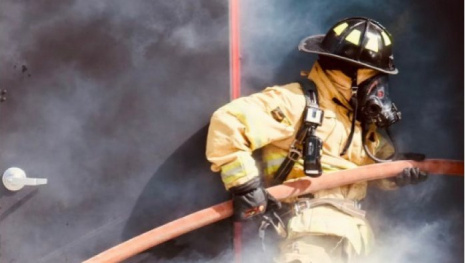