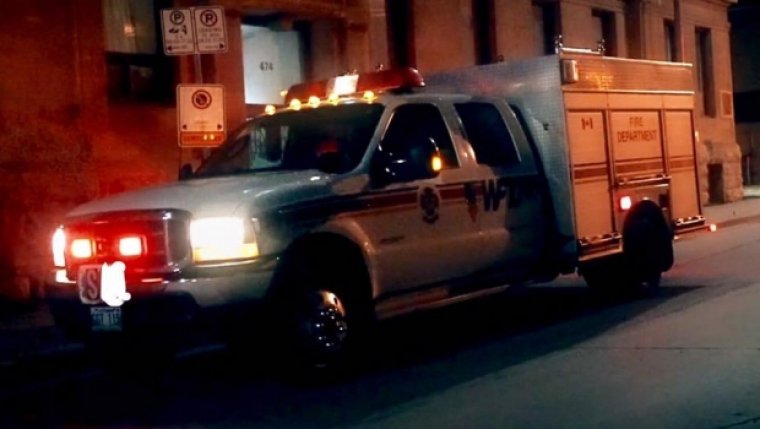 WINNIPEG - One person was critically injured in a house fire on Ashburn Street early this morning.

Fire and Paramedics arrived on the scene of the fire at 2:15 am and launched an interior attack. They had the fire extinguished by 2:38 am.

There were two people in the home. One was able to get out safely but the other was found inside the home during the initial search. The victim was taken to hospital in critical condition.

Preliminary investigation shows the cause of this fire to be accidental, originating in the kitchen. No damage estimates are available at this time. -