WSO Presents The Wizard of Oz 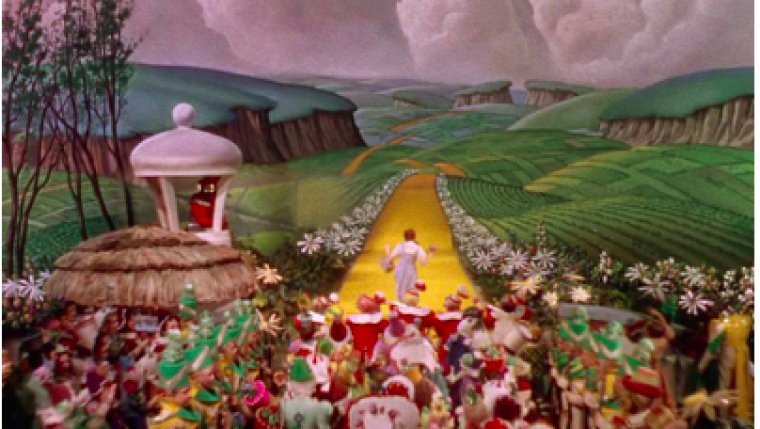 WINNIPEG, MB. - The Winnipeg Symphony Orchestra will perform some of the most unforgettable songs from the Wizard of Oz April 21 and 22 at the Centennial Concert Hall. With a rare opportunity to experience one of the most iconic films of all time, the WSO will be performing the score live in the closing performance of the 2017-2018 BMO Night at the Movie Series. 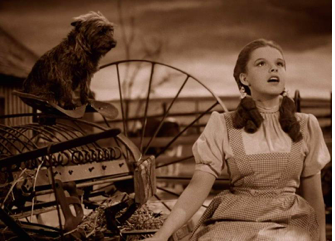 The two-time Academy Award winning film, starring the incomparable Judy Garland as Dorothy, was ranked #6 on American Film Institute's Greatest Films of All Time List. This will be the first time that The Wizard of Oz will be shown on the big screen accompanied by a live orchestra in Winnipeg. 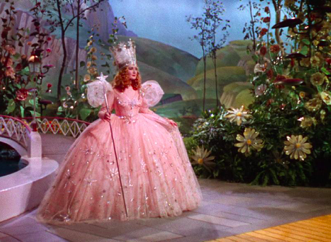 Resident Conductor Julian Pellicano will lead the orchestra through the Harold Arlen score, accompanying unforgettable songs like "Somewhere Over the Rainbow," "Follow the Yellow Brick Road," "If Only I Had a Brain," "We're Off To See The Wizard," "Ding Dong! The Witch Is Dead" and many more.