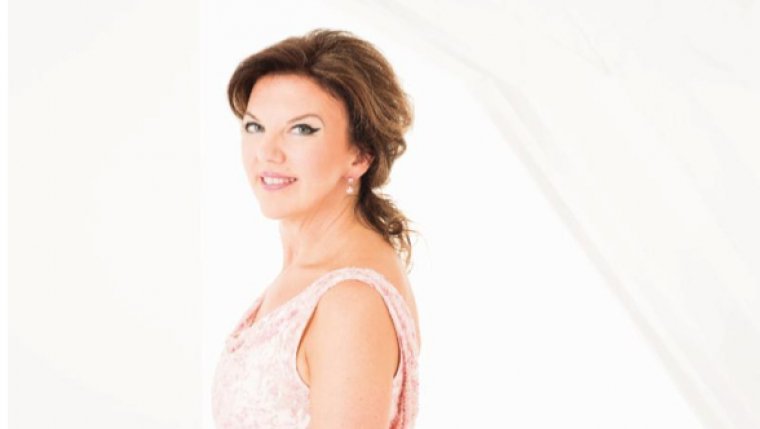 The Winnipeg Symphony Orchestra (WSO) commemorates the 100th anniversary of the end of World War I with a weekend of concerts - Ravel, Britten, Shostakovich: In Remembrance, November 9 & 10 at the Centennial Concert Hall.

Shostakovich's Ninth Symphony was intended as a grand ode to Soviet victory in WWII. "Symphony No.8 (1943) became a profoundly tragic and epic depiction of massive conflict and the war's consequences. With victory over Hitler's Nazis in 1945, the resulting expectation for Russia's greatest composer was to provide a suitably monumental symphony to glorify Stalin in no uncertain terms, regardless of the terrible losses of the Russian people," writes James Manishen, the WSO's Artistic Operations Associate. Instead, he delivered a delightful work reminiscent of Mozart, a rebuff to Soviet authoritarianism. "Shostakovich's response was a far more compact symphony in the new Ninth - full of biting wit, economy of gesture and pointed barbs of anger under its surface."