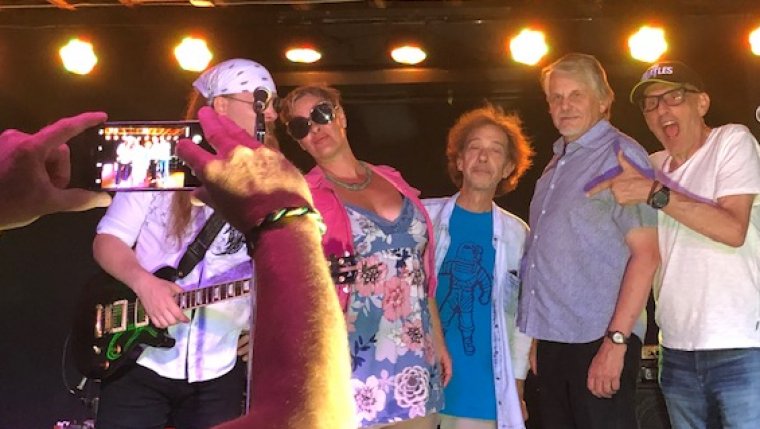 WINNIPEG - Top talent on the Winnipeg music scene will be featured in an upcoming documentary that captured some tremendous on-stage performances Saturday night in a very underrated North End venue. 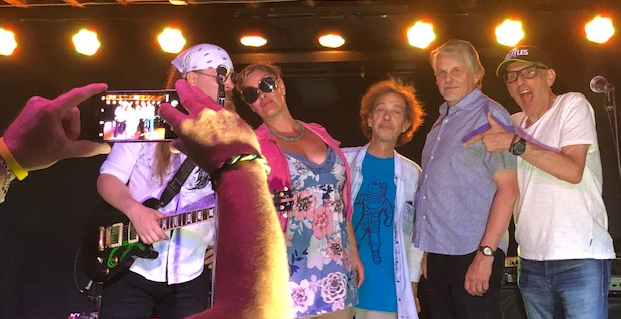 "Rocked out at the Canadian Homegrown Pre Release Party", exclaimed filmmaker Ken Loxton, a media expert with 30 years of domestic and international experience. "Filming for the documentary was flawless." He described his vision for the story as “an in-depth look at the local music scene and how it’s rapidly changed since the 1950’s... With the music industry now more than ever dictating the direction music will travel, were does that leave the artists true to their style or roots?" 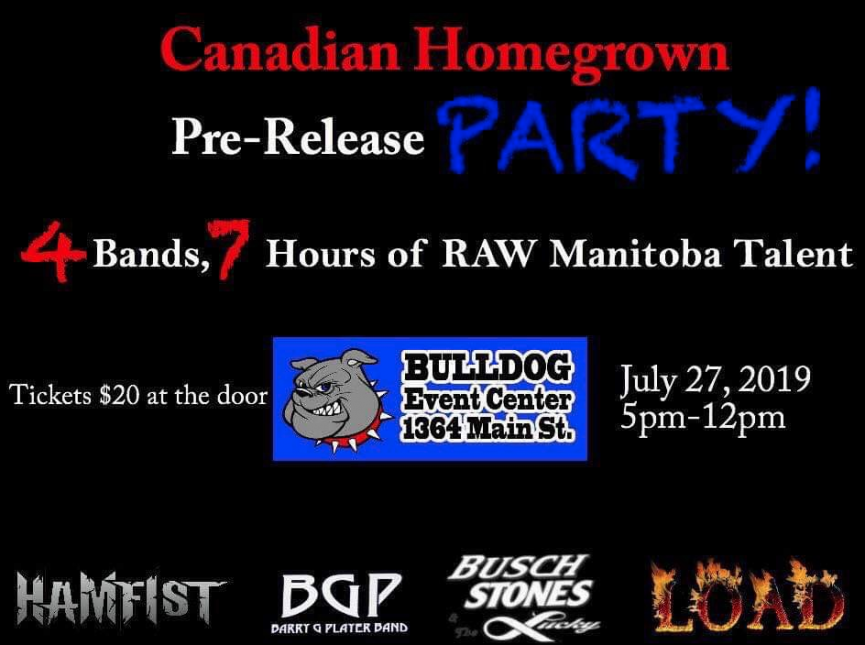 Iconic CITI-FM Musicologist Howard Mandshein was on hand at the Bulldog Event Centre at 1364 Main St. to introduce the bands and was enthusiastic about the current crop of musicians in the city; he predicted that in the next 5 years a local act will win a Grammy Award, before introducing the Barry G. Player Band and their searing guitar riffs. 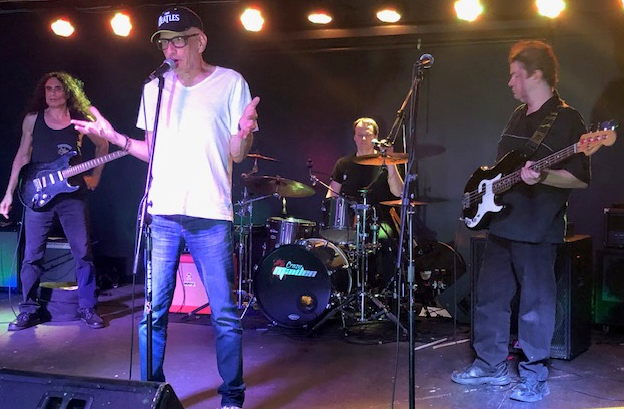 Hot on the heels of their latest CD release, Carrie 'Luce' Forsythe paced her quartet LOAD thru a tremendous set that Mandshein raved about as "melodic, hypnotic, forceful and enthralling". With Luce establishing once again that her ability to own any lyrics and mold a song into a signature tune is at an absolute peak, the performance will be a highlight of the film when it's screened. 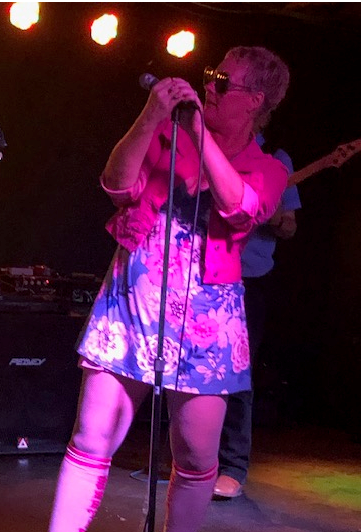 After taking a good-natured ribbing about the breaking the "no shorts on stage" rule, Busch Stones and the Lucky demonstrated their own style of rock that kept the venue buzzing with excitement. (Local acts seeking a stage in a cool convenient roomy space should Check Bulldog out.) 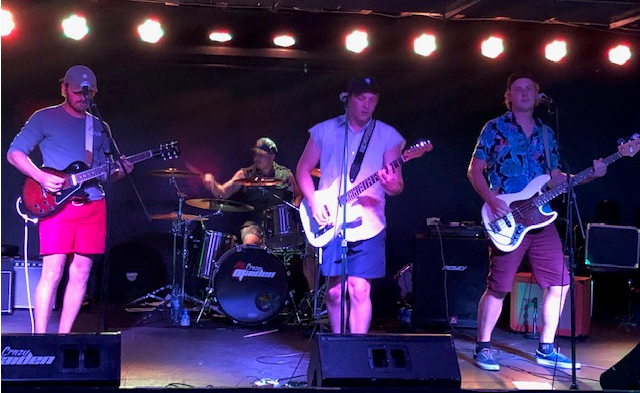 Not to be outdone, Hamfisted hit the stage with great energy and drive, showing they too meet the measure of musical excellence that Loxton seeks to promote with his documentary. 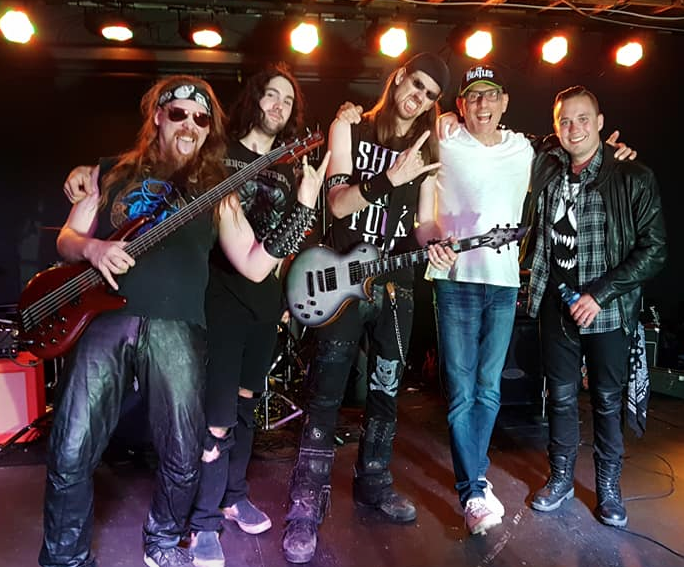 In a brief conversation after her set, Luce said that the recognition given to local performers in the film will help expand their reach and open ears in new markets. Loxton expects to have the performance footage woven together with interviews of the stars for a fall screening of Canadian Homegrown. For more about The Ken Loxton Media Group information is at http://kenloxton.com/wp/ .

( Marty Gold reports on current affairs and community causes on a variety of platforms, and is planning extensive independent coverage of the upcoming provincial and federal elections. His recent news blogs are at http://tgcts.blogspot.com/. Contributions towards the costs of his providing alternative election and news reporting is gratefully accepted at https://www.paypal.me/MartyGoldMedia)