Winnipeg Jazz Orchestra Presents How The West Was Swung 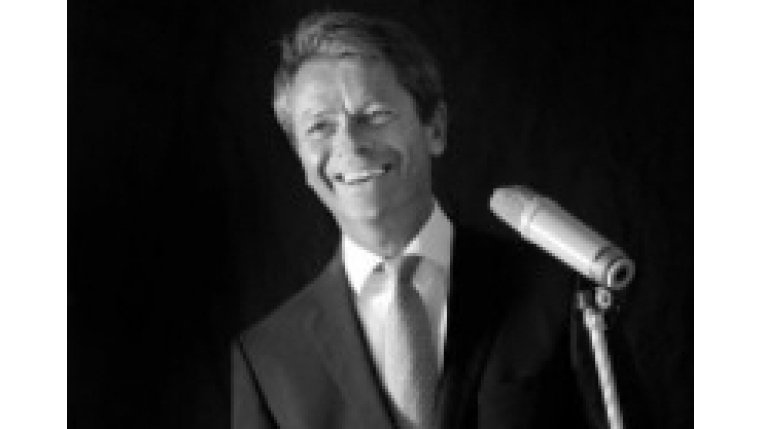 WINNIPEG, MB. - Be prepared for a concert that will surprise and delight you. The Winnipeg Jazz Orchestra presents "How The West Was Swung" May 6, 2018, at 2:00 pm & 7:30 pm. The shows will be held in the Muriel Richardson Auditorium at the Winnipeg Art Gallery.

Bet you never thought you'd hear the Winnipeg Jazz Orchestra play material like Home on the Range! But you know what they say, in jazz it's what you do with a song that's important. These aren't your typical country-western versions. They're big and brassy and swing like mad! And just wait until you hear what the WJO does with this and other country favorites like Don't Fence Me In (written by that noted cowpoke Cole Porter)! They'll'll be featuring brilliant arrangements by one of the greatest big-band writers you've probably never heard of, Marion Evans.

Mr. Evans recently arranged and orchestrated two Grammy-winning and Emmy-nominated albums for Tony Bennett and Lady Gaga. He has arranged music for 65 gold records, composed TV music for 17 different series, and orchestrated 11 Broadway shows. The closing theme of Johnny Carson's "Tonight Show" was his composition and score. His big band chops are impeccable, with arrangements penned for Count Basie, Tommy Dorsey, Benny Goodman and the post-war Glenn Miller band (in which he replaced Henry Mancini as chief arranger), as well as writing for vocalists like Judy Garland, Tony Bennett, Steve Lawrence and Eydie Gorme. This is hard-driving big-band swing at its finest! For an added treat we'll be featuring the vocals of Ex-Winnipeger Robert Young, including a segment paying tribute to Frank Sinatra.