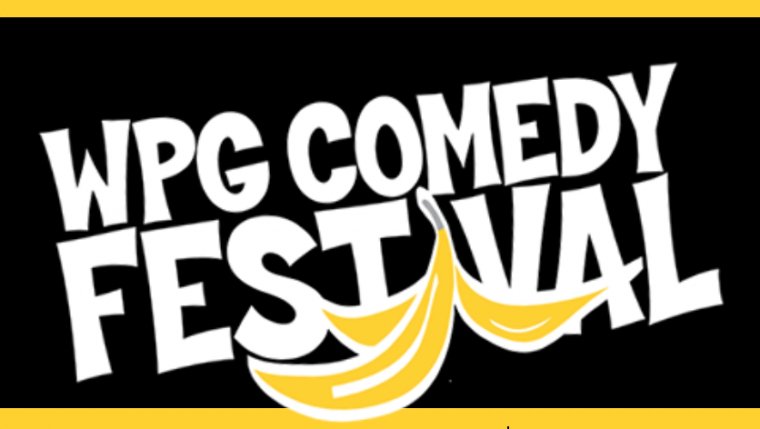 WINNIPEG - The Winnipeg Comedy Festival is showcasing the next generation of comedy at McPhillips Station Casino, with 20 up-and-coming comics competing March 23 for a spot at the WCF’s Red Carpet Comedy show.

Ron Josol is a Canadian-Filipino comedian who stirs up and samples the multi-cultural melting pot that mirrors life in most urban centers today. His hilarious scenarios and comments on global society and inherent contradictions combine one-liners and storytelling style. He has been part of the Kings ‘N Queens Festival in Malaysia and Singapore, Magners Comedy Festival in Asia, LOL Comedy Festival in the Caribbean, and the Maui ALT Comedy Festival. The next warm and exotic locale he will visit is Winnipeg.

Host and Gemini Award-winning actor/comedian Shaun Majumder hails from Burlington, Newfoundland (population 350). He starred in the Farrelly Brothers Fox comedy Unhitched in 2008 before his Comedy Central Presents special debuted, has appeared on 24 and Cedric the Entertainer Presents, and is a cast member of This Hour Has 22 Minutes. His documentary series Majumder Manor told the story of his dream to transform his home town into a sustainable high-end tourist destination, with two seasons on W Network.

THE LAUNCH PAD and RED CARPET COMEDY tickets are on-sale TODAY (March 6) at winnipegcomedyfestival.com and ticketmaster.ca, where you can also still purchase Early Bird pricing ($30) for WCF’s five Galas. They take place May 2-4 in their new home at Club Regent Event Centre – where you’ll also find plenty of free parking!