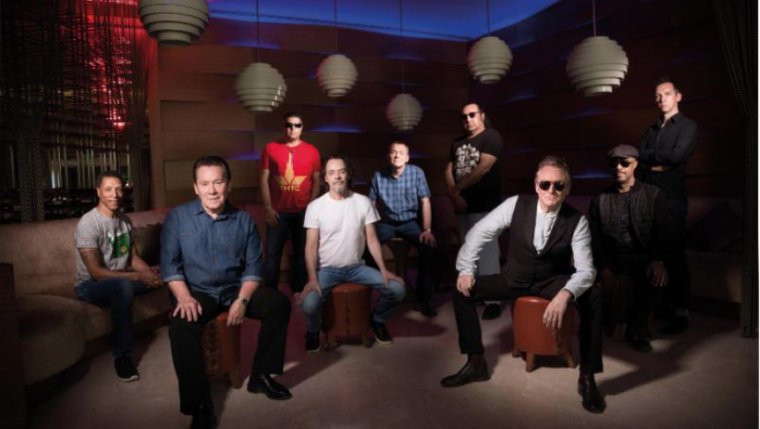 WINNIPEG - UB40 is embarking on a worldwide tour to celebrate 40 years and will bring their fans the timeless hits they've loved over the last four decades. This includes a stop at Burton Cummings Theatre on Friday, September 13. Tickets on sale March 8 at 10 a.m. through ticketmaster.ca.

UB40, an English reggae band have hit over 100 million records sold and have had dozens of chart-topping singles including "Red Red Wine" and "(I Can't Help) Falling in Love With You." The band has had over 50 singles on the UK single chart and has been nominated for the Grammy Award for the Best Reggae Album.

Now, with the 40th Anniversary Tour, there is going to be a lot to celebrate. To mark the milestone, in addition to going on tour, the group will be releasing a new album, For The Many, their 19th studio album