The Headstones Will Play The Burt 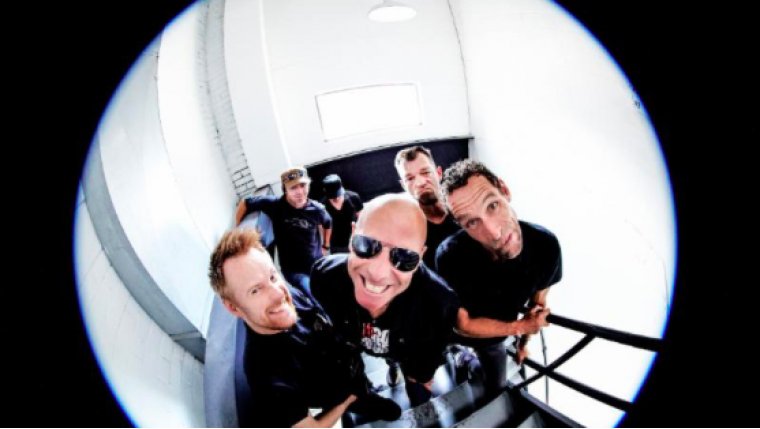 WINNIPEG - The Headstones will entertain Winnipeg at the Burton Cummings Theatre on August 18.

Formed in Kingston, Ontario in 1987, the Headstones began their early music career performing to anyone who would listen.

Carrying a similar attitude to Iggy Pop and Henry Rollins, Hugh Dillon led members Trent Carr and Tim White into becoming a band synonymous with the real Canadian road-worn punk, touring their anti-social behaviour across the country to rough and restless fans.

Currently joining Dillon, Carr and White onstage and in the studio, are Steve Carr, Rick Van Dyk and Jesse Labovitz. Early 2017 has seen the band return to the studio, to begin recording their new full-length album. Released on Cadence Music, Little Army is a testament to the band's connection with their followers, as they live streamed the recording process and walked their fans through the making of the album. The album includes the #1 single 'Devil's On Fire'

This concert occurs the same day as the Winnipeg Barbecue and Blues Festival, which runs August 17 and 18 on Smith Street, just outside the Burton Cummings Theatre.