Star Wars Vs. Star Trek - WSO Has the Answer 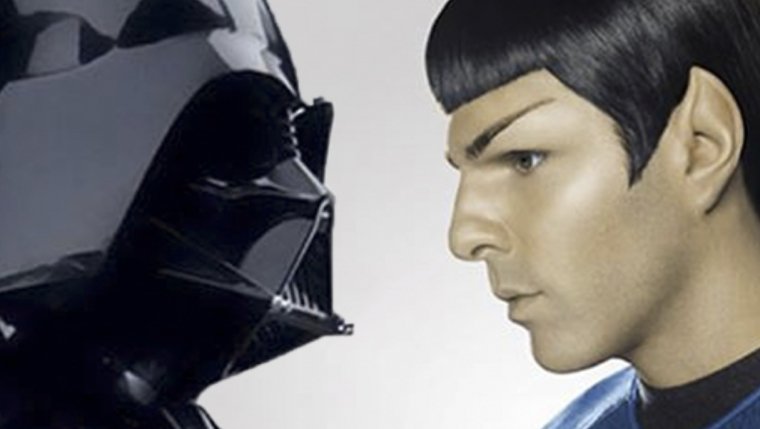 WINNIPEG - The Winnipeg Symphony Orchestra is tackling one one of the greatest debates of all time - Star Wars vs Star Trek.

The performance will feature live commentary from CJOB's The Couch Potatoes, Brett Megarry and Jeff Braun who will represent opposing sides.

"Star Wars has over four times the worldwide box office, but more importantly, has the greatest movie villain of all time in Darth Vader," says Brett Megarry. "He could single-handedly dismantle everyone in Star Trek."

"Star Trek is the only logical choice. Thanks to its legion of fans, Star Trek sparked three movie franchises and more than half a dozen television series," says Jeff Braun. "Jar Jar Binks isn't featured in any of them."

'The Costume Alliance' will be at all three performances with a life-sized R2D2 and other characters from both franchises. They will be in the south side lobby for photos before the show and at intermission.