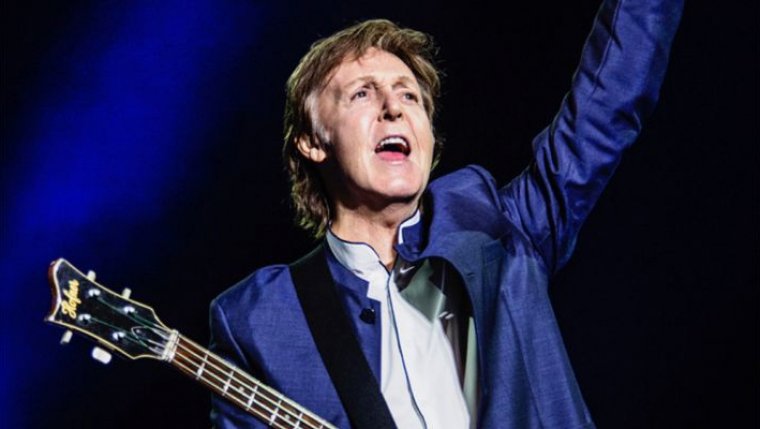 A Legendary singer-songwriter who hasn't been in Winnipeg since 2013 will will return this fall.

Sir Paul McCartney is set to play Bell MTS Place on September 28th as part of his Freshen Up tour.

McCartney has a new album call Egypt Station that is due to be released in early September.

Presale tickets become available on July 10th and to the public July 13th.