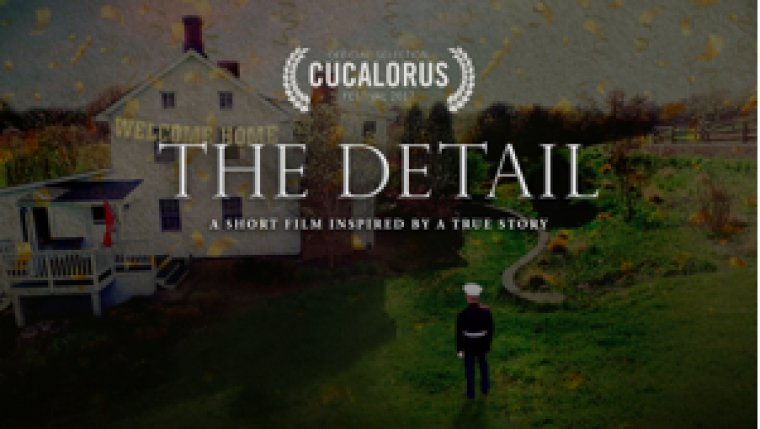 WINNIPEG - On May 24, the short film “The Detail,” honouring the legacy of fallen MARSOC Marine Raiders and the Raising Raiders Foundation, will make its public debut streaming for free on Amazon Prime. The short film is inspired by the true story of veteran MSgt. Thomas V Saunders who died along side six other team members and four national guardsmen during a training accident in 2015.

The film, which was helmed by director Kat Croft and a team of noteworthy female filmmakers, delves into the private lives and traditions of Special Operations Marine Raiders.

“I had never seen what a true celebration of life looked like before my friend Tom’s funeral,” said Croft. “He was a Marine and these men were brothers to the end. I just felt this overwhelming need to capture that bond and share it with the world.”

The film seeks to honor his memory while supporting Raising Raiders, a foundation that provides financial assistance to Marine Special Operations Command (MARSOC) families alongside programs that promote their mental, physical, and emotional well-being.

“I was honored that Tom's friends entrusted me to tell this story and that I had the opportunity to cast veterans in the film,” said Croft. “Tom was only 33 when he passed, leaving behind a wife and son. I hope this film speaks to others of his sacrifice and the loyalty of those who serve.”

The film was an Official Selection at the 23rd Cucalorus Festival in North Carolina and also aired at the Copa Shorts Fest in Arizona and the Richmond International Film Festival in Virginia.