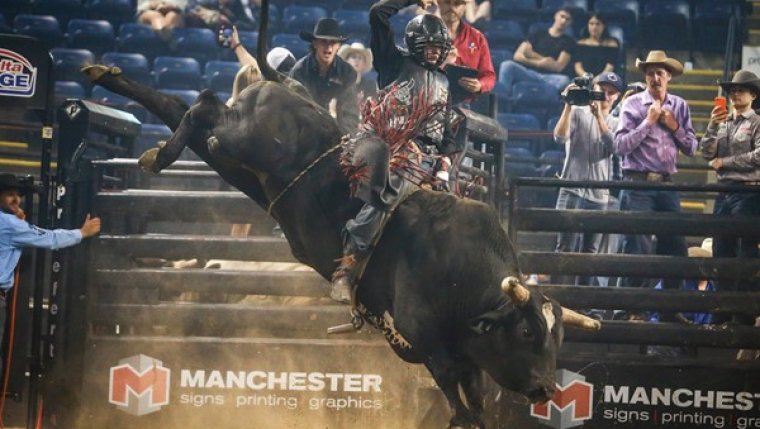 The event features Canada's best riders alongside some of the league's top international athletes, squaring off against the rankest bucking bulls from the nation. Fans will witness exhilarating 8-second rides and wrecks throughout the action-packed event as the PBR's courageous bull-riding athletes face off against their 2,000-pound opponents.

While the toughest sport on dirt has bucked into Winnipeg more than a dozen times, the 2019 season-launch event will mark the third time Winnipeg has hosted the premier Monster Energy Tour.

Among those riders anticipated to compete in the tour's return to Winnipeg is two-time and reigning PBR Canada Champion Zane Lambert, who despite now calling Ponoka, Alberta, home hails from Westbourne, Manitoba.

Winnipeg is a city with rich history for the veteran rider as the site of his first-ever PBR event, which he also won. Lambert tied for third in Winnipeg in 2017, a finish that proved vital in his come-from-behind march to his second national title.