More Bands Announced for Rockin’ the Fields of Minnedosa 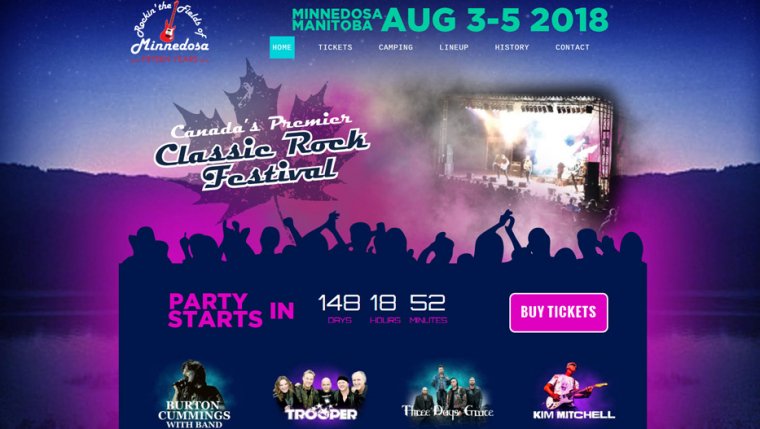 WINNIPEG - The annual summer party, Rockin’ the Fields of Minnedosa, that already includes an impressive list of rockers including Burton Cummings, announced the latest additions to the 2018 lineup:

They will hit the stages this year with many others including;

There are many more bands to be announced, Manitoba Post will keep you updated as information is provided.