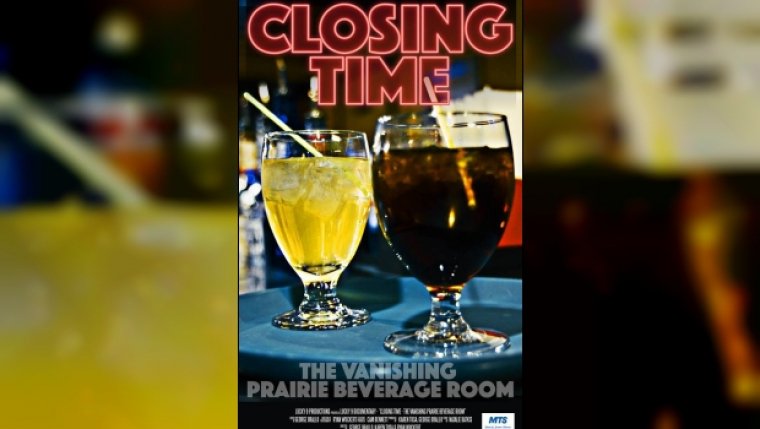 WINNIPEG, MB. - From depopulation, to changing social norms around smoking and drinking, to the restrictions laid out by the Government, running a rural pub isn’t as straightforward as it used to be and many are finding it difficult to stay in business.

Closing Time: The Vanishing Prairie Beverage Room, which is currently airing on MTS Stories From Home, will be airing Nationally on the Main Network of CBC on CBC Land & Sea, Sunday May 27, 2018 at 11:30 am. The documentary focuses on the struggles many rural hotel/beverage rooms face today while looking back at the history of these establishments over the last 100 years.

Along with the owners of 7 beverage rooms across Manitoba, the documentary includes interviews with The Liquor and Gaming Authority of Manitoba, Manitoba Liquor and Lotteries, former bar proprietors, customers and historians.