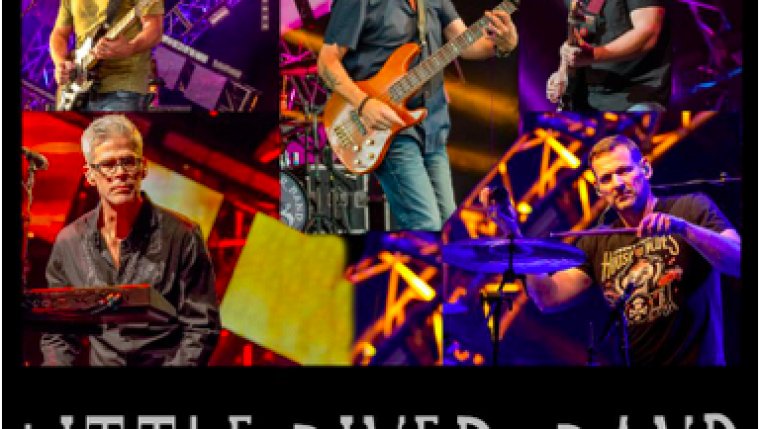 Winnipeg, MB. - Remember the great tunes that Little River Band performed in the 70's and 80's? They will be bringing those hits like "Lonesome Loser" and "Cool Change" to the Burton Cummings Theatre on August 14th.

Tickets will go on sale to the public on April 6 at 10 am through Ticketmaster and start at $39.50 plus fees.

The Eagles founding member, the late Glenn Frey, knew what he was saying when he dubbed Little River Band "the best singing band in the world."

Worldwide album, CD sales and digital downloads now top 30 million and LRB has set a record for having had Top 10 hits for 6 consecutive years - In fact, they were the very first band to achieve that remarkable status! According to BMI, "Reminiscing" has garnered rare status with over 5 million airplays on American radio, and "Lady" is close behind with over 4 million airplays.