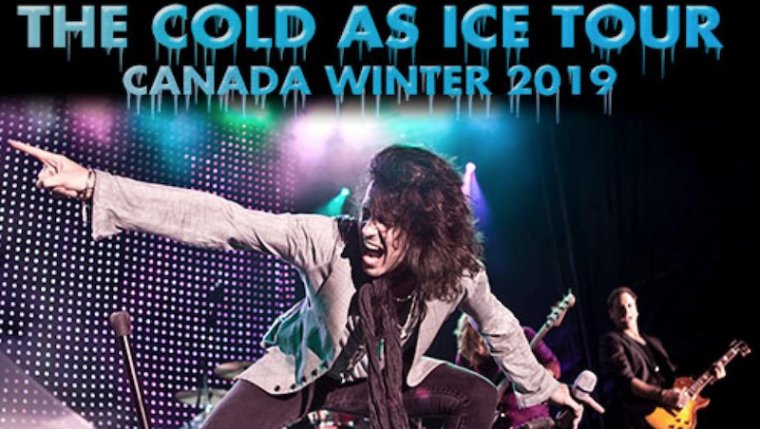 With hits like "Juke Box Hero", "I Want To Know What Love Is", and "Cold as Ice, The legendary rock band Foreigner will be heating up Bell MTS Place on March 2, 2019 with their Cold as Ice Tour.

This tour comes on the heels of the Toronto world-premiere of the new musical, "Juke Box Hero" at the iconic Ed Mirvish Theatre.

Excitement is building around the upcoming premiere of Juke Box Hero, the Musical in Toronto on February 21 - 24th at The Ed Mirvish Theatre following a series of sold-out workshops in Alberta and Calgary this past summer. Written by the prolific writing duo, Dick Clement and Ian La Frenais, responsible for The Commitments movie and the Tracey Ullman TV show, the show features many of FOREIGNER's 16 iconic Top 30 hits.

"I never could have imagined when I set out to create Foreigner more than forty years ago, that we'd still be touring around the world and performing the music we love," says founding member and lead guitarist Mick Jones. "I had so many great times with Foreigner in Canada and I'm thrilled that now Canada will see the premiere of our brand new musical, Juke Box Hero, and that we'll bring our music across the country with the Cold As Ice tour."