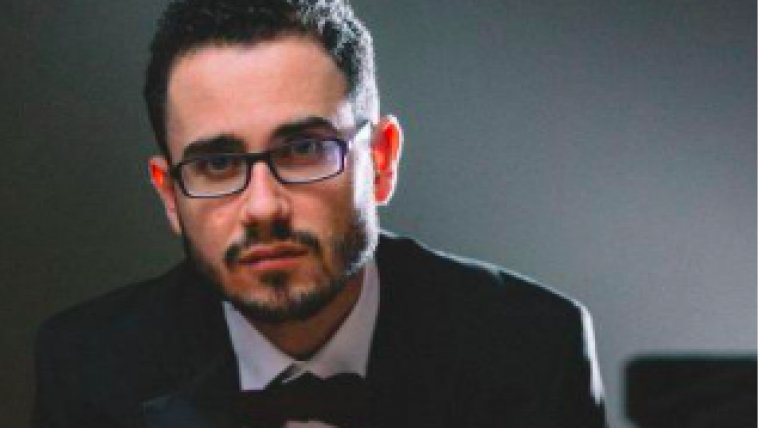 Buratto won the Canadian based Honens International Piano Competition in 2015. The Honens is considered one of the world's most prestigious events of it's kind and has since vaulted him onto the world stage. 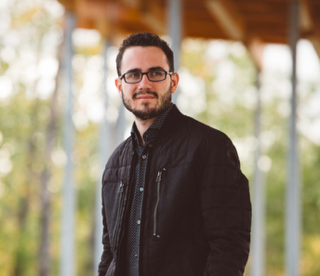 "The Honens International Piano Competition prides itself on awarding accomplished pianists who are complete musicians. This may seem a lofty claim, but the Honens has a long list of thoughtful awardees to back it up." (The New York Times)

The Honens International Piano Competition seeks young, well-rounded pianists who can also be "a thoughtful interpreter, a consummate collaborator, an awe-inspiring virtuoso, a communicator, a risk-taking explorer, a dreamer." The winner of this rigorous competition between pianists from around the world receives $100,000 cash, which is the largest prize for a competition of its kind.

Buratto is "no ordinary virtuoso" (The Telegraph), and as winner of the Honens, he is versatile in works for solo piano, chamber, and concerto with full orchestra. He was also awarded the Honens' half-million dollar Artist Development Program, which provides artistic and career guidance and support, including worldwide representation for three years. Buratto now tours the world, performing some of the most difficult works for the piano.

Described by International Piano Magazineas "masterly," his technique will be pushed to the limit in Prokofiev's athletic Second Piano Concerto. Prokofiev "attacked the piano with steely percussive fury... as he set out to conquer the world as a pianist and as a composer."

Prokofiev's raging pianistic powers and original music were considered an assault on the romantic music of the time, and his First Piano Concerto had critics fuming and audiences baffled. But no matter for this confident young composer, his Second has the piano in an even more dominant role, further attacking the style of the time.

Buratto will also perform a Recital with the Women's Musical Club of the WSO on Sunday, April 8 at 2:00 pm at the Winnipeg Art Gallery.

With Files from the Winnipeg Symphony Orchestra