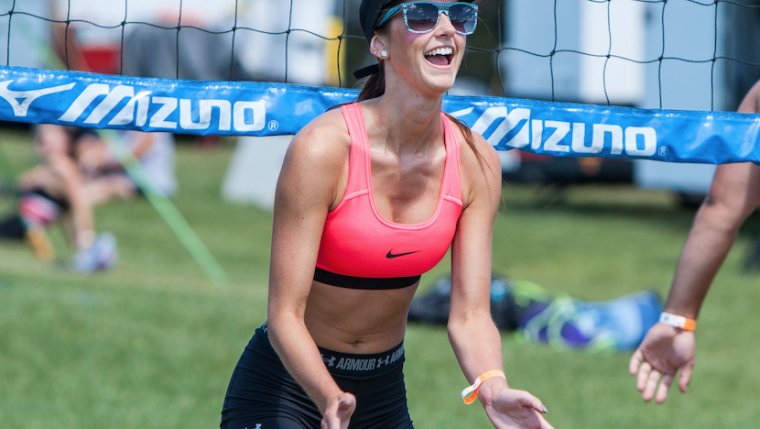 WINNIPEG - Super-Spike, presented by Michelob Ultra, is excited to announce that just over 2,900 players, comprising 382 teams, are registered to take part in this weekend’s iconic summertime festival! Although team registration is now closed, weekend passes for non-tournament participants are available and can be purchased in advance for only $35 at www.superspike.ca. Over 5,000 total attendees are expected through the gates at this weekends event.

Super-Spike, which takes place at Winnipeg’s Maple Grove Rugby Park July 26th & 27th, combines Western Canada’s largest outdoor/beach volleyball tournament with a weekend long concert series, all set in a festival atmosphere. For the second year in a row, Ultimate Frisbee has been added as an additional sport that will run in conjunction with the volleyball tournament. 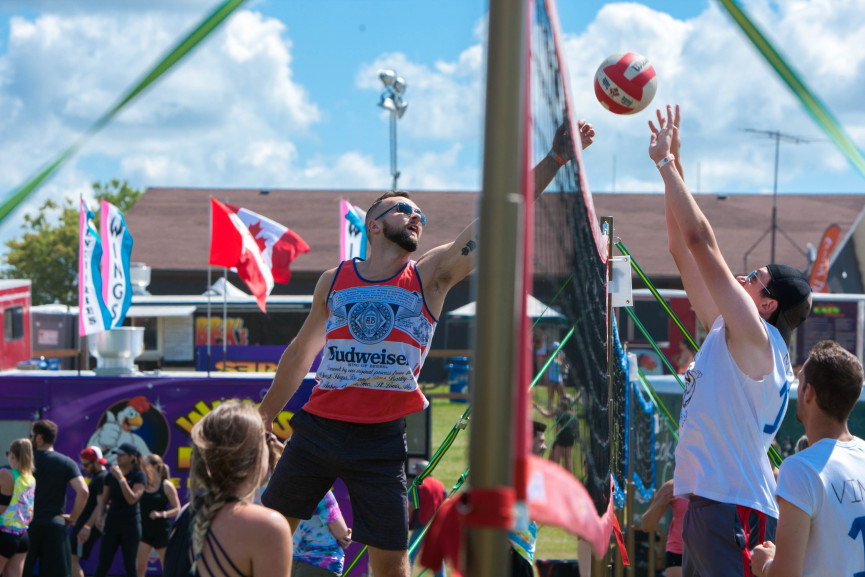 All three music headliners will be making their first ever appearance at Super-Spike. A four-time Juno & MMVA winner, Toronto’s ‘Kardinal Offishall' will headline the main stage on Saturday July 27th, bringing his distinctive hip-hop style, spirited stage performances and captivating persona, that has helped make him a stand out on a world stage. Offishall boasts a surplus of chart-topping hits that are guaranteed to energize crowds, including “Numba One”, “Body Bounce,” “Turn it Up,” and the smash hit “Dangerous” that made him the first ever Canadian rapper to chart a song on Billboard’s Hot 100. Joining Offishall will be ‘Delaney Jane,’ a fellow Canadian international star who is currently one of the most recognized voices worldwide in Dance music with recent hits including “Easy Go,” “Bad Habits,” and “Throwback.” 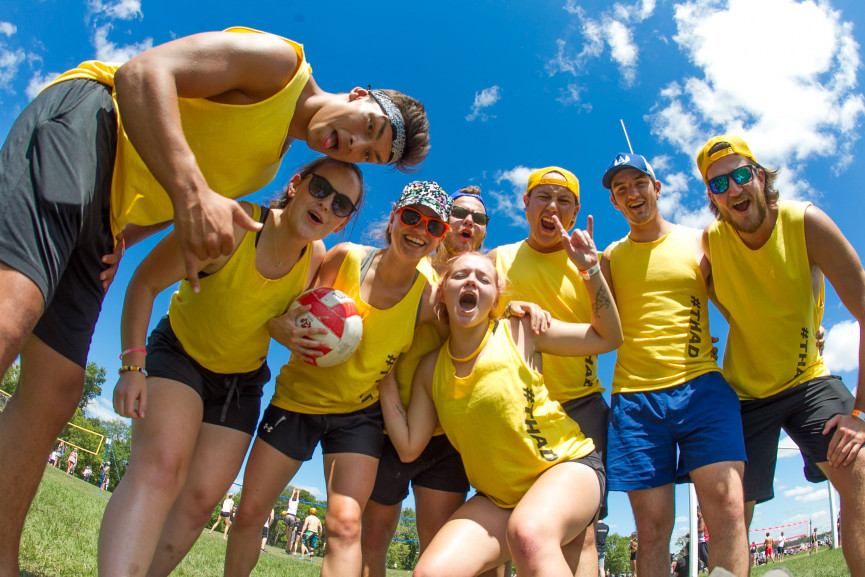 Headlining the Subway main stage on Friday July 26th will be B.C.’s ‘The Funk Hunters’ who borrow inspiration from classic funk and hip-hop, while putting the soul back into electronic dance music. The DJ duo's show is a brilliant technical display of creative collaboration between four turntables that have made them regulars and audience favorites at global festivals including Coachella, Osheaga, Burning Man, and Shambhala.

Super-Spike, now in its eighteenth year, acts as a significant local charitable fundraiser with over $1.2 million raised to date for annually selected charities of choice.