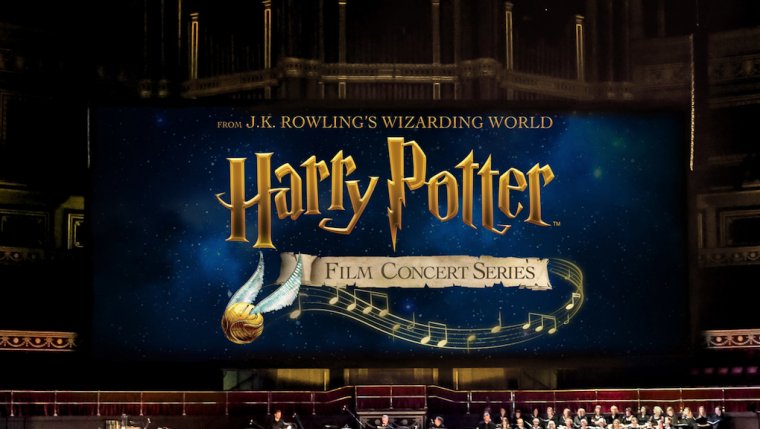 Harry Potter is coming to Winnipeg in a magical concert series with the Winnipeg Symphony Orchestra. On March 8-9 they will perform the score live at the Centennial Concert Hall while Harry Potter and the Prisoner of Azkaban plays in high-definition on a 40-foot screen.

The Harry Potter Film Concert Series has been touring since 2016 and more than half a million fans have delighted in the experience from J.K. Rowling's Wizarding World, which is scheduled to include over six-hundred performances across more than 38 countries worldwide through 2018.

In their third year at Hogwarts, Harry, Ron and Hermione meet escaped prisoner Sirius Black and learn to handle a half-horse/half-eagle Hippogriff, repel shape-shifting Boggarts and master the art of Divination. Harry must also withstand soul-sucking Dementors, outsmart a dangerous werewolf and deal with the truth about Sirius and his relationship to Harry and his parents.

Earning an Oscar nomination for the score, the spellbinding and masterful music composed by John Williams became a celebrated classic, conjuring beautiful, soaring motifs continuing the adventures of Harry Potter and his friends on their magical journey.