Cheap Trick Live at The Burt 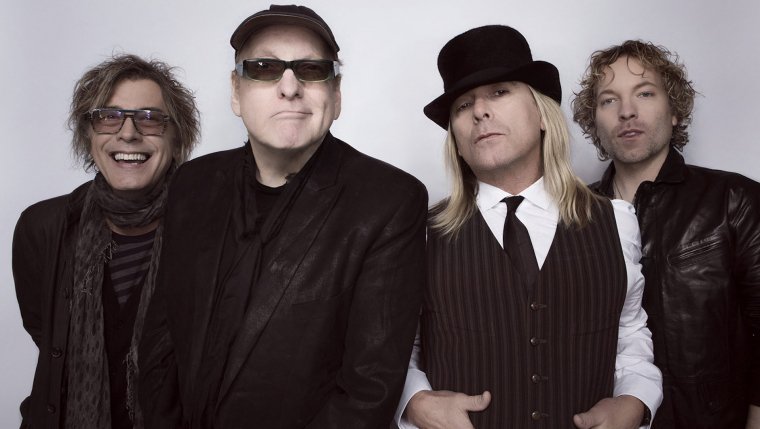 WINNIPEG, MB - Not many people over the age of 50 didn't have the album Live at Budokan. Relive those days August 31st when Cheap Trick visits the Burton Cummings Theatre.

With timeless classics such as "I Want You to Want Me" and "Surrender", Cheap Trick, now with drummer Dax Nielsen, are a musical institution. The Rockford, IL band is as vital today as ever, having released three records in the last three years - Bang Zoom Crazy... Hello (2016), We're All Alright! (2017) and Christmas Christmas (2017) - and toured relentlessly to packed audiences around the world.

2016 saw Cheap Trick's long-awaited induction into the Rock and Roll Hall of Fame. The induction honoured both the band and the pioneering sound that has earned them total record sales in excess of 20 million, featured appearances and more that 40 international Gold and Platinum certifications.

This will be the first concert in the venue under the mobile only Ticketmaster Presence system. A complete paperless concert going experience. Presence replaces traditional paper tickets with digital passes. It's built on Ticketmaster's software platform and uses proximity-based digital technology to enable an easy use 'tap and go' venue entry system.

"We are always willing to be the first to employ new technology that will improve the chances of fans getting great tickets at fair value," said Kevin Donnelly, Senior VP, Venues and Entertainment.

Fans simply use their smart device, like a phone, watch or wallet sized smart ticket with a built in unique ID chip, to enter a venue. The result is a streamlined, safer and more personalized and enjoyable live event experience.

Tickets start at $49.50 plus fees and go on sale to the public, April 20 through ticketmaster.ca.