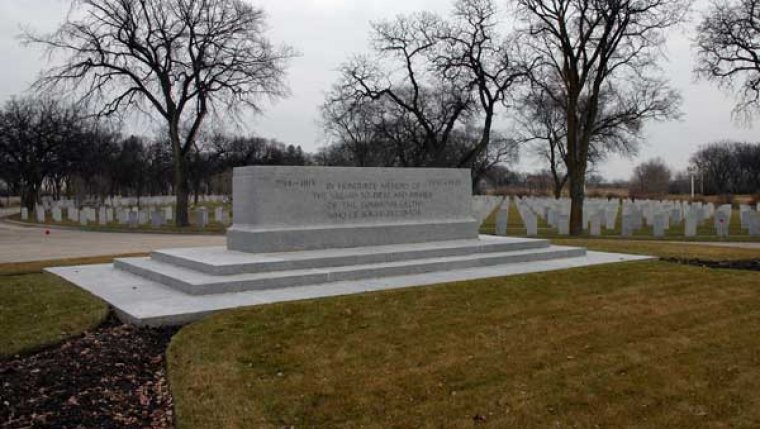 Everyone is invited to a Candlelight Service to Commemorate the 100th anniversary of the First World War Armistice. The event will be held at Brookside Cemetery, 3001 Notre Dame Avenue, Wednesday September 12 at 6:30pm.

“The Armistice of the First World War marked a monumental time in our history,” said Jon Reyes, Special Envoy for Military Affairs for the Province of Manitoba. “This agreement signified the end of fighting in the First World War and was made possible by the dedication and sacrifice of our armed forces. We will always honour our Canadian fallen, who protected and preserved the values we hold dear and gave us the country we have today. I want to express our deepest gratitude for their service, and for the service of every Canadian who joins our armed forces and continues to make that sacrifice.”

“This year at the Candlelight Service of Commemoration, we will once again have an opportunity to honour and pay respects to those who sacrificed their lives fighting for our rights and freedoms,” said Mayor Brian Bowman. “Many of their stories are preserved at Brookside Cemetery and I encourage all Winnipeggers to attend and honour their service.”

Brookside Cemetery’s Field of Honour is one of the oldest and largest military interment sites in Canada. Nearly 10,000 brave men and women who served in Canada’s armed forces are buried here. It is also home to the only Commonwealth War Graves Commission “Stone of Remembrance” in all of the Americas, as well as many other important military monuments.