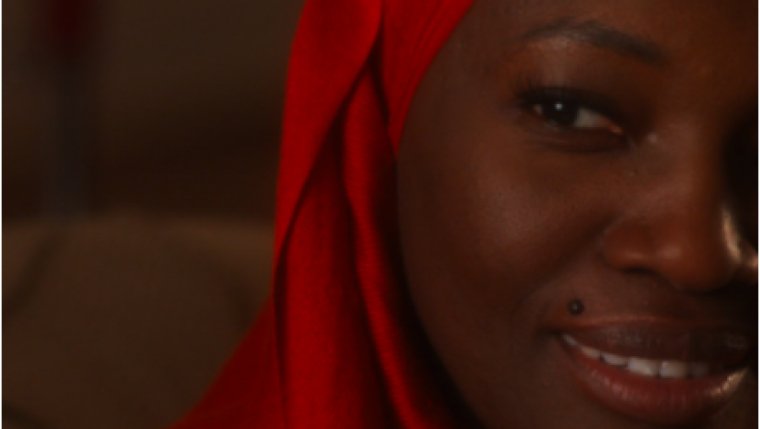 WINNIPEG, MB. - Enjoy film, food, dance and networking at the inaugural Manitoba African Movie Festival May 4 and 5, 2018 at Cinematheque. The festival will provide a rich context for diversity and cross-cultural dialogue.

‘We are thrilled about the potential of this initiative. It is absolutely inconceivable to think that for all these years, there hasn’t been a film festival specifically dedicated to African films in Manitoba, a prominent art and culture province, like those held in Montreal and Toronto. Film lovers in the prairie region have been shortchanged for far too long,” said Dr. Ben Akoh, the Executive Director of the non-profit, Manitoba African Film Festival Inc. “Here is an opportunity to enjoy good African content, food, and a platform to dialogue cross-cultural and diversity issues for Manitoba and Canada’s benefit,” he added.

Dr. Brenda Austin-Smith, Department Head of English, Theatre, Film and Media at the University of Manitoba, a member of the advisory committee to the festival said, “I am excited at the birth of AM-FM. AM-FM is an opportunity for academics to engage with the cultural community on important socio-cultural issues in our province and beyond.”

For many years to come, the festival will treat Canadians to award-winning films and documentaries from Africa. The inaugural edition is history in the making.