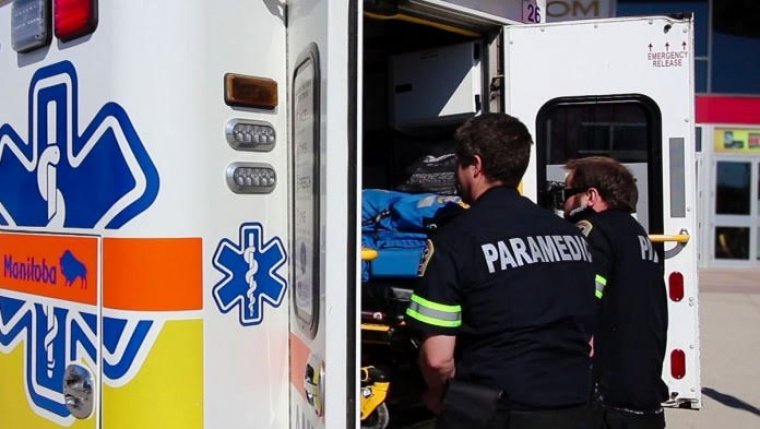 WINNIPEG - The Winnipeg Police Service says a man is facing multiple charges related to an alleged assault with a weapon on a three-year-old child.

Investigators say they responded to a call on July 31 after being told a relative was looking after the child when a family member heard the child crying, went to a nearby suite where the relative and the child were, and discovered the child was injured. Police say the suspect fled the home and the victim was taken to hospital in stable condition for treatment.

The investigation was turned over to the Child Investigations Unit, and the accused evaded police for months after a warrant for his arrest was issued.

The WPS says they located and arrested 26-year-old Fabian Bushie, of Winnipeg. He remains in custody facing three counts of failing to comply with the conditions of an undertaking, as well as charges of assault with a weapon and possession of a weapon.