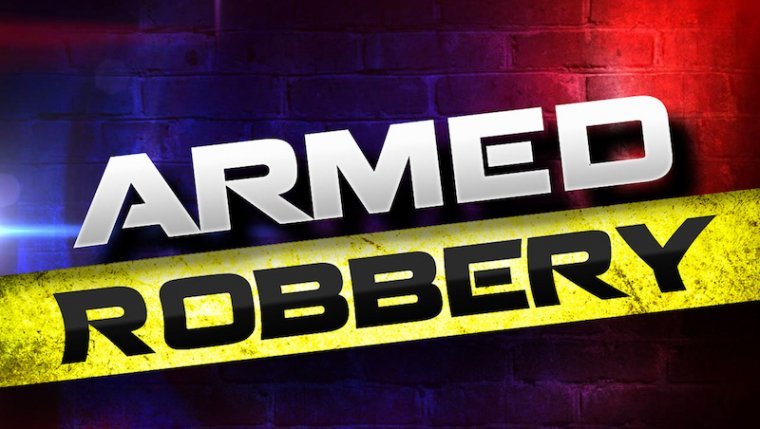 WINNIPEG - The Winnipeg Police Service says two women in their 20s are facing charges after a series of recent armed robberies.

Investigators say the pair were arrested after three robberies took place in the span of less than a month, with the final theft occurring this past week. In early October, police say a woman went to a retail outlet in the Polo Park area, she stole about $1,000 worth of merchandise while armed with a weapon, threatening staff while fleeing the store.

Police say just over a week later a woman went to another retail outlet on Regent Ave. between Lagimodiere Blvd and Peguis St., and she stole around $2,000 worth of merchandise while armed with a weapon, also threatening the staff while fleeing.

Less than three weeks later, police say two women returned to the same block in Polo Park where the first incident occurred and did the same thing.

The two remain in custody