Woman Robbed In Her Yard 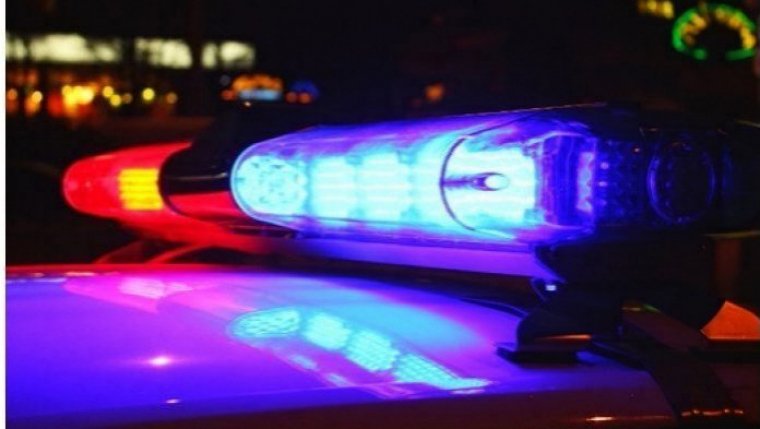 WINNIPEG - The Winnipeg Police Service says an 18-year-old man and a 17-year-old girl are in custody after a woman was robbed at gun and knifepoint outside her West Alexander-area home. Investigators say a female in her 20s was threatened with the weapons while she was in her yard Sunday evening, resulting in the call to police just after 10:15 that night.

Police explain the alleged robbery took place on Winnipeg Ave. between Tecumseh and Arlington Streets, and once they arrived it didn’t take long to locate the pair of suspects nearby. They also located a sawed-off shotgun and a hunting knife allegedly used in the heist. The police service also notes they were able to recover property that they believe had been stolen from the victim.

The Major Crimes Unit continues to investigate, and none of the charges have been proven in court.