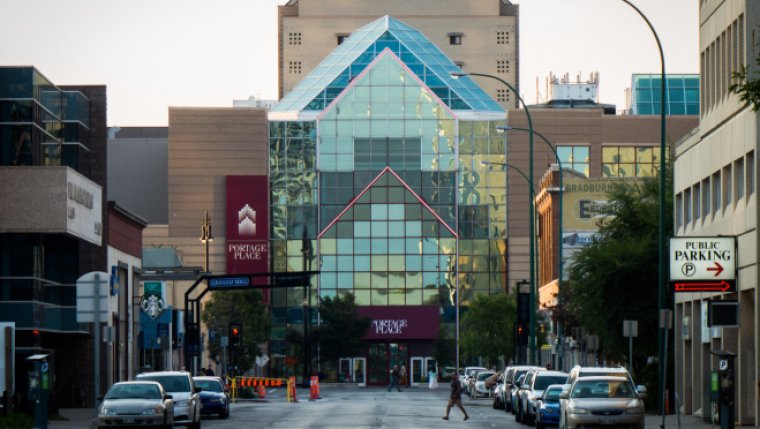 WINNIPEG - A woman caught shoplifting, believed to be under the influence of Meth, assaulted and threatened a security guard.

Thursday just before 6:00 PM a woman was in a store at Portage Place Shopping Centre, when she was leaving a security alarm went off and a security guard approached her.

The woman pulled a box of perfume out of her bag and ran. She then threatened to stab the security guard with a needle and punch him. The woman was taken into custody and a needle was later found on her.

While the woman was being processed in a security holding room she spit twice in the face of a second security guard.

Police arrived and arrested Amber Leah Thompson, a 28-year-old woman from Winnipeg, she has been charged with: