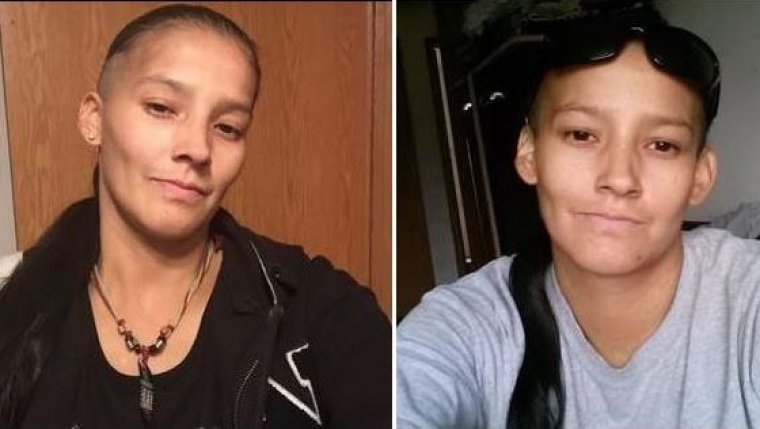 WINNIPEG - Police have named the woman found in a recycling depot on September 28th and ares asking for the public's help with the investigation.

The woman found has been identified as 33-year-old Mary Madeline Yellowback (ROSS).

Police said that Mary was in the downtown area during the evening of September 27th. The pictures below are from that evening and show her wearing jeans and a grey hooded sweatshirt with a red R on the front. police want to speak with anyone who had contact with Mary between September 27th and 28th or anyone who recalls seeing her during this time.

Mary Yellowback is described as Indigenous, approximately 5'7" in height and 135 lbs. 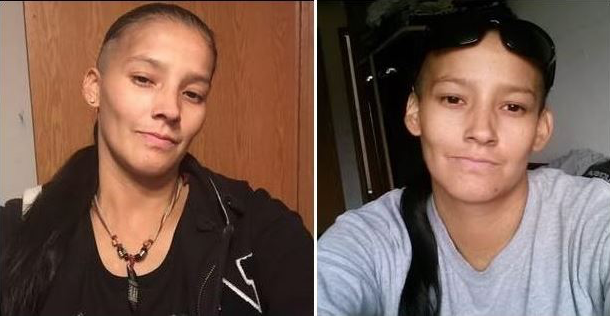