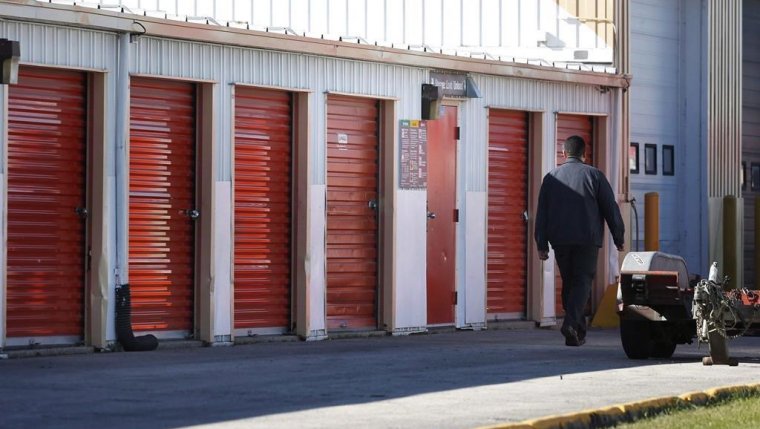 WINNIPEG — A Winnipeg woman convicted of hiding the remains of six babies in a U−haul storage locker has had her sentence reduced to three years.

Andrea Giesbrecht was originally sentenced to 8 1/2 years in prison for concealing the remains of the infants.

Her lawyer appealed both the conviction and sentence, arguing Giesbrecht was not hiding or disposing of the remains but saving them.

Crown prosecutors disagreed, saying Giesbrecht made extensive efforts to try to prevent the remains from being found.

The remains, which were discovered in the storage locker in 2014, were too decomposed to determine a cause of death.

The Manitoba Court of Appeal upheld the conviction but reduced her time behind bars because the original sentence assumed certain actions Giesbrecht wasn’t accused of.