Winnipeg’s Most Wanted for September 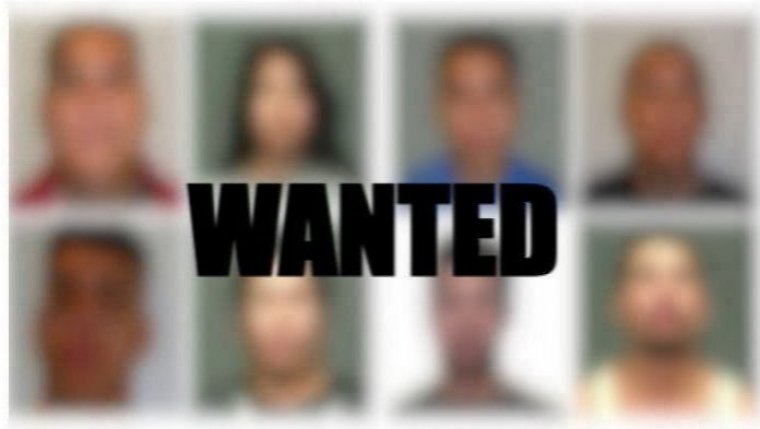 Please contact Crime Stoppers at 204-786-TIPS (8477) or submit an anonymous tip online if you know where any of these people are.

- Austin ELUIK is serving his 1st federal sentence of 2 years and 6 months for several offences, including, but not limited to, robbery, breaking, entering, and committing theft, and vehicle theft. ELUIK began Statutory Release July 8, 2021 and on August 27, 2021 a Canada wide warrant was issued as his whereabouts are unknown.

- Doryan THOMAS · Winnipeg Police have made several attempts to locate Doryan THOMAS in regard to multiple criminal investigation, and because of breaches to his release conditions from prior arrests. As a result, 5 separate warrants have been issued for the arrest of THOMAS in relation to these investigations.

- Karleigh GIBB was arrested for multiple criminal offences and then released under several conditions, including attending court as directed and attending an appointment to have her fingerprints and photos taken. On August 10 and 31st 2021 arrest warrants were issued for GIBB for not following these conditions.

- Dustin HIEBERT is serving his 5th Federal sentence of 4 years and 10 months for possessing property obtained by crime over $5000, Assault with a weapon and impaired driving causing bodily harm. HIEBERT began Statutory Release Feb 18 2021 and on March 16, 2021 a Canada wide warrant was issued after it was discovered he breached the conditions of his release.

- Stuart SERSON is serving his 3rd Federal sentence of 4 years and 1 month for robbery – use of a firearm, and possession of property obtained by crime for trafficking – under $5000. SERSON began Statutory Release March 27, 2021 and on August 13, 2021 a Canada wide warrant was issued because his behaviour had been deteriorating, increasing his risk in the community.

- Shanastene MCLEOD was arrested for multiple criminal offences and then released under several conditions, including abiding by a curfew and residing at an agreed to address. On August 24 an Arrest Warrant was issued for MCLEOD for not following several of these conditions.